On February 25, 2018, members of Baltimore Chapter gathered at Masjid Bait-us-Sammad to participate in the program. 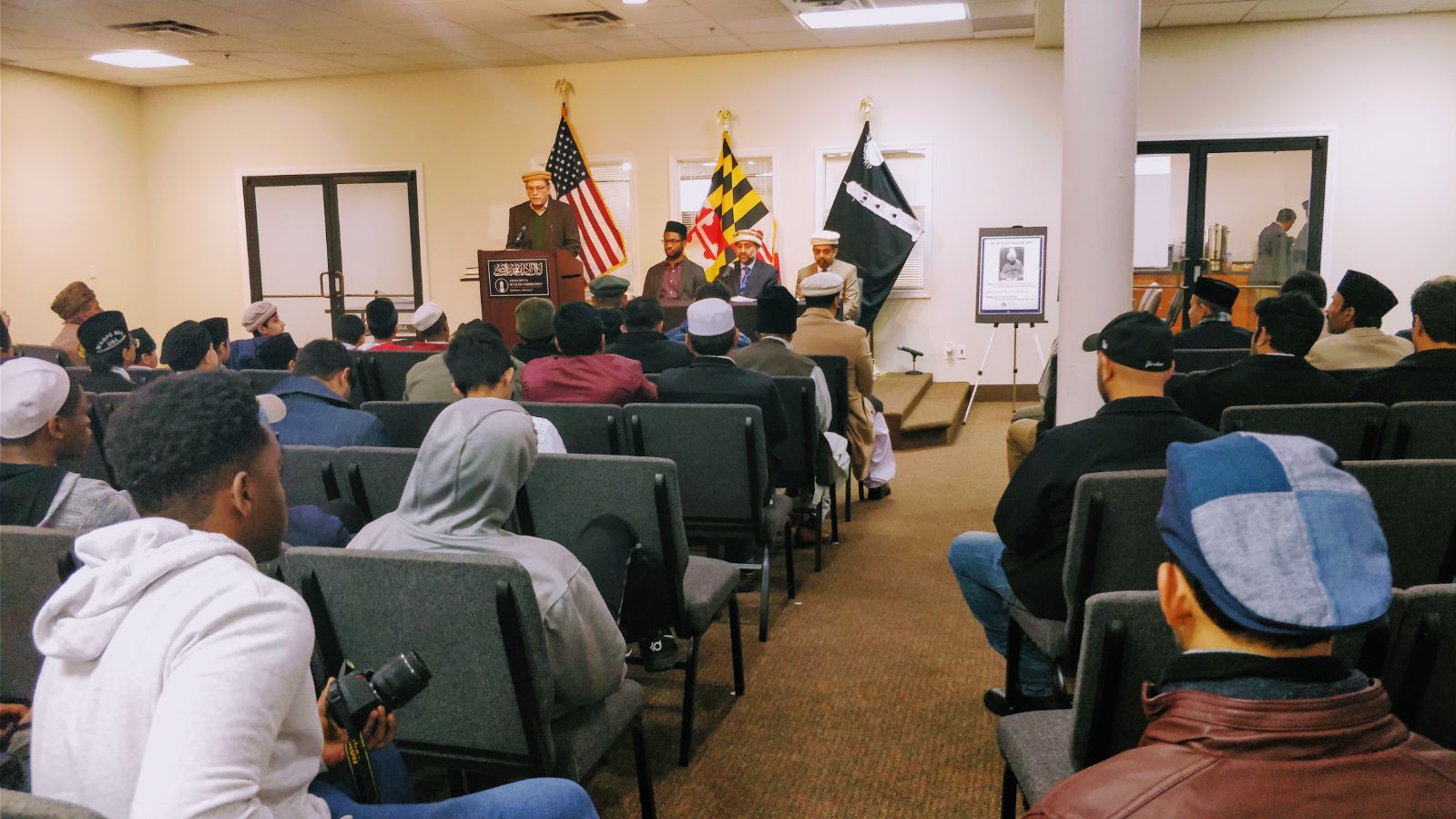 Program started at 2: 30 pm with the beautiful recitation of Holy Quran by Habib Aina. 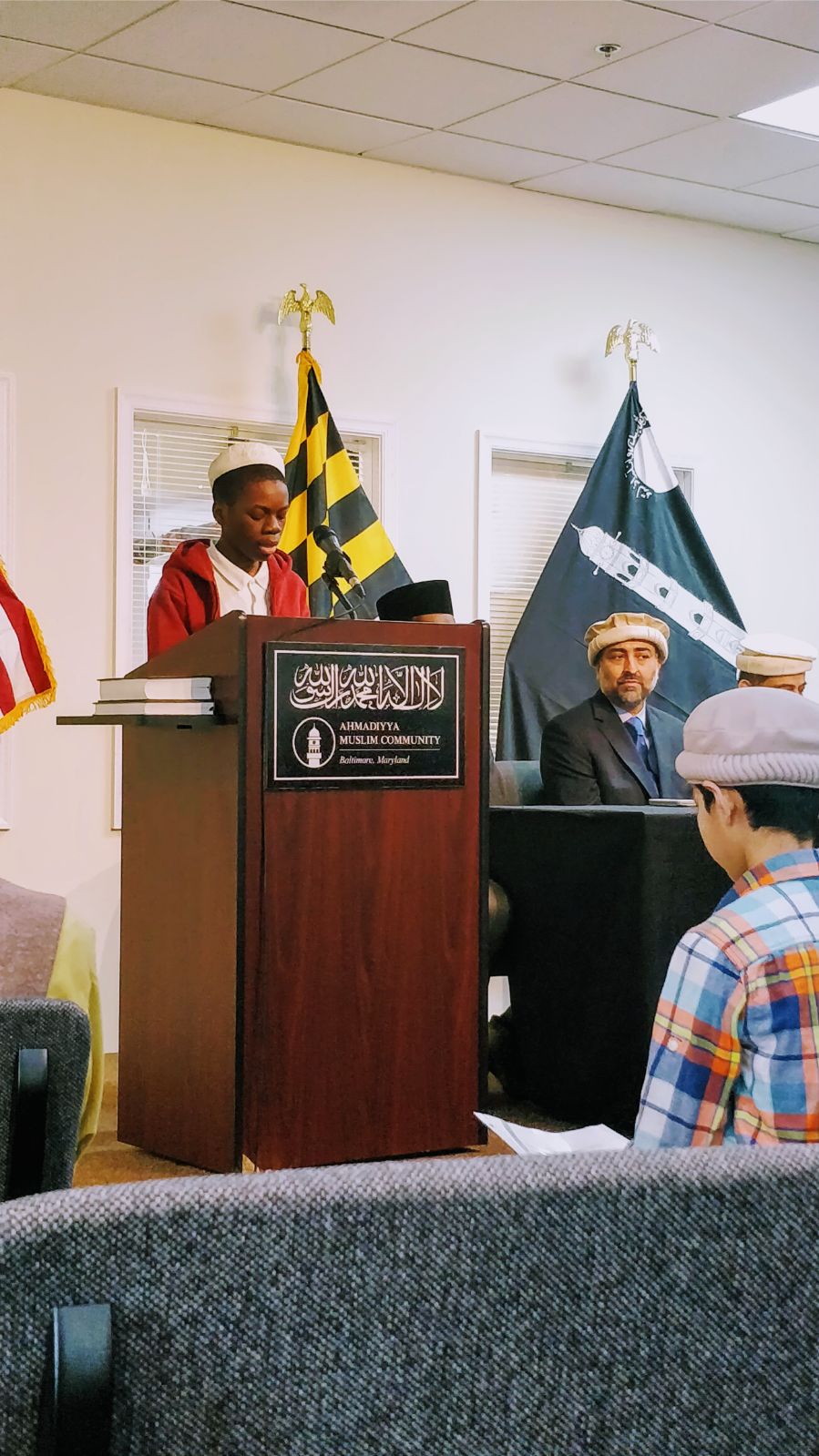 Halim Chaudhary Sahib recited one of the Urdu Poems of Hazrat Musleh Moud and also read its English Translation. 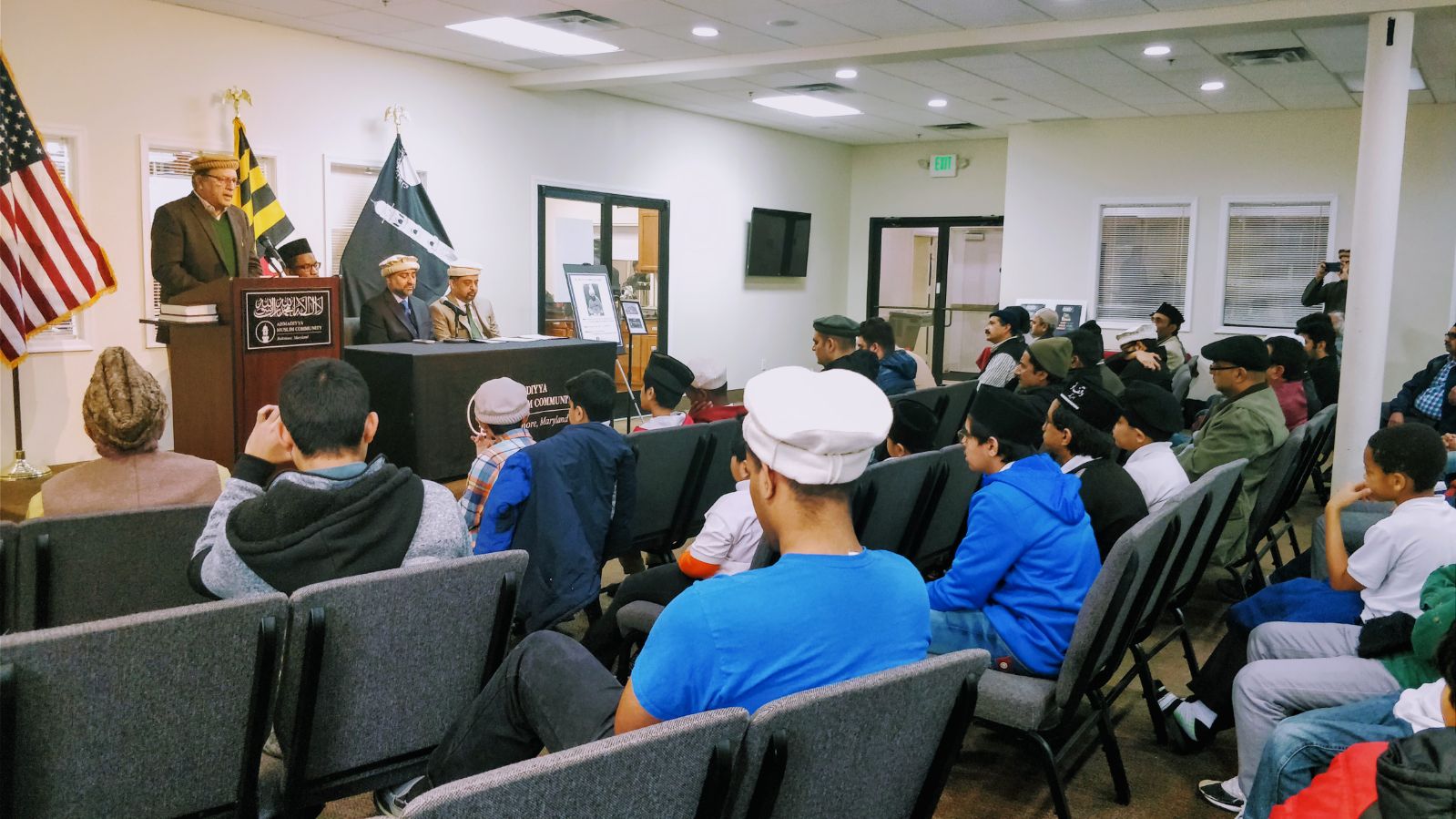 Fatehuddin Sahib read the Urdu text of the Prophecy of Musleh Moud. 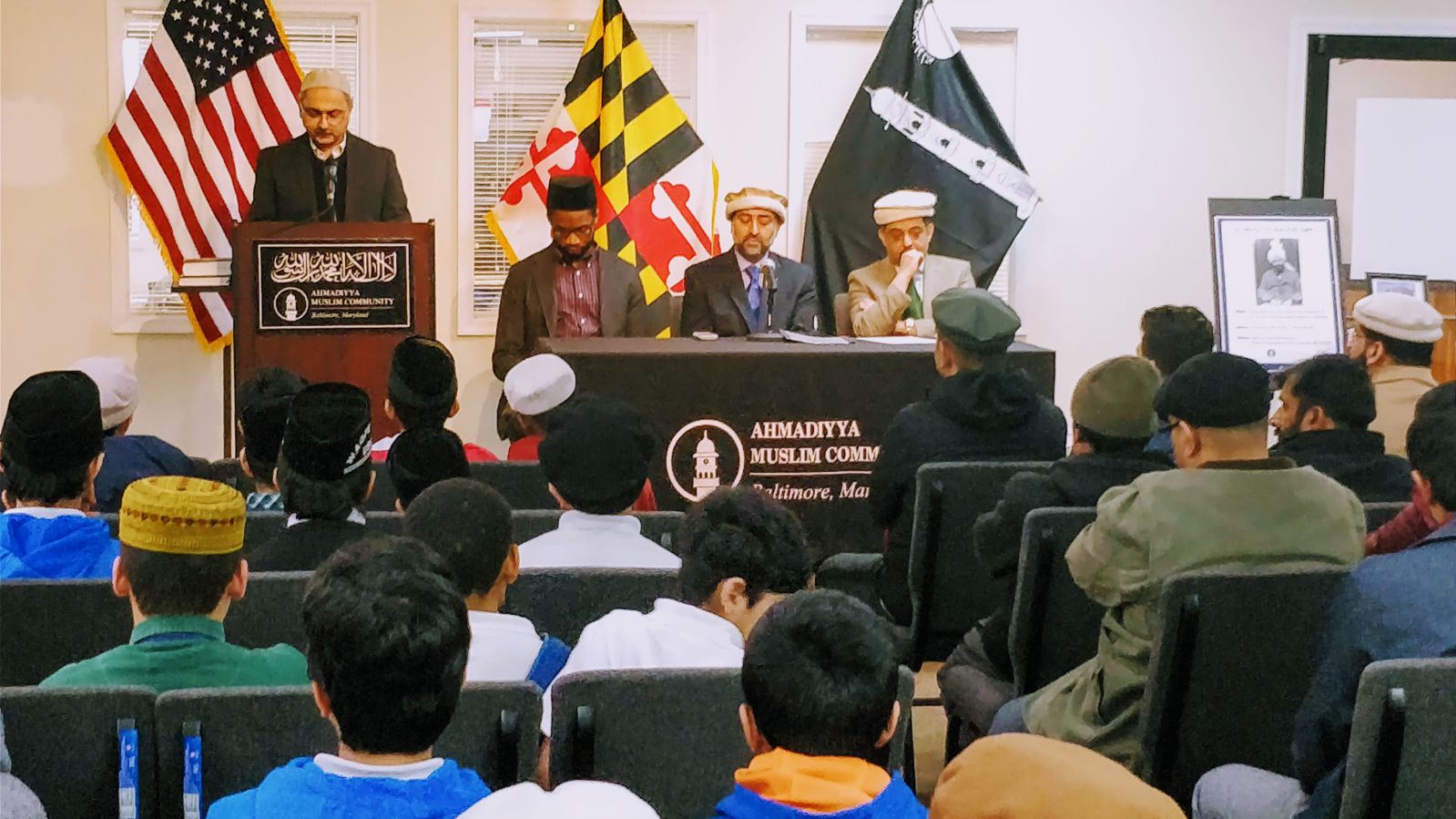 Imam Abdullah Dibba read the English translation of the Prophecy. 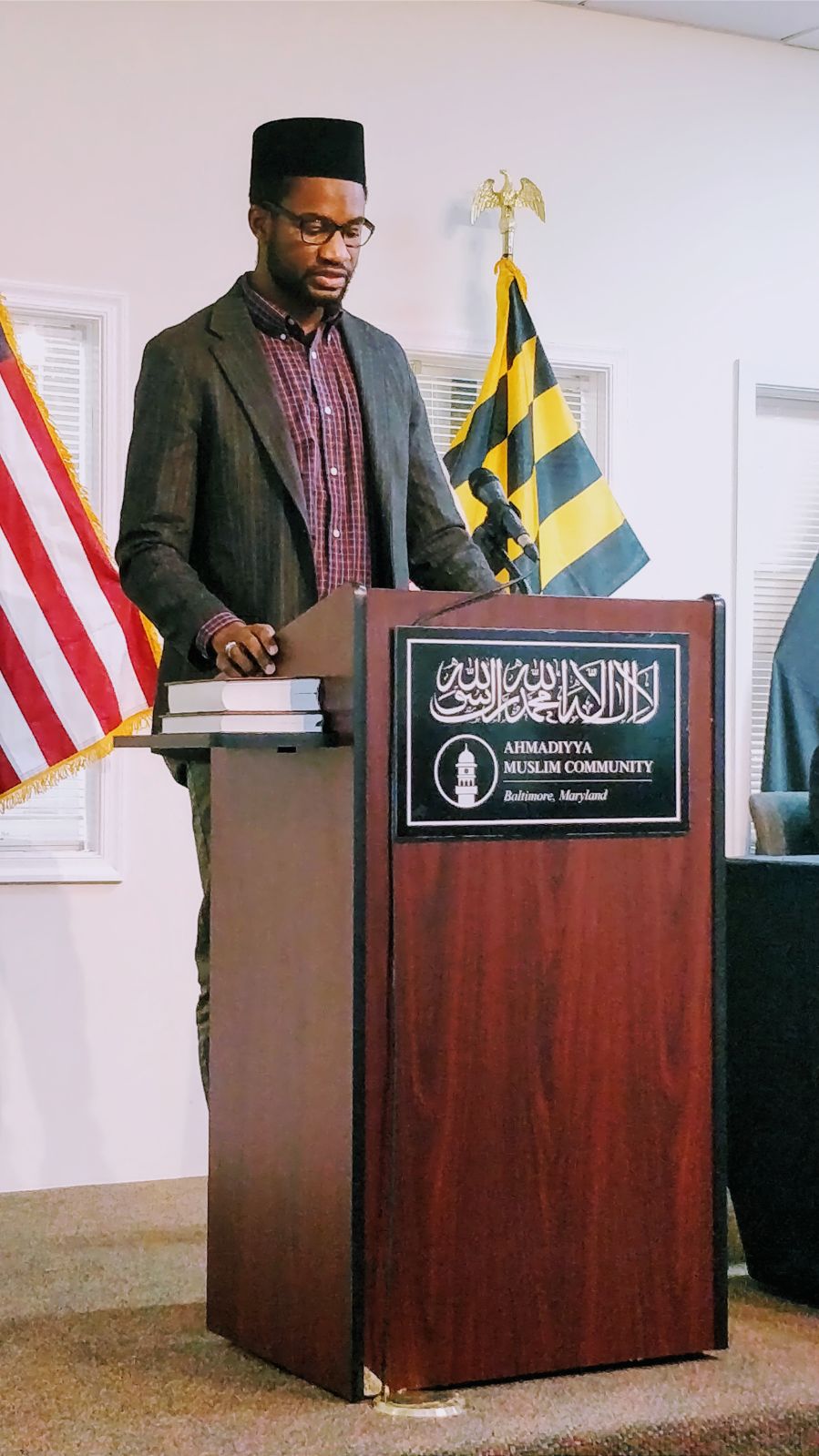 Ex-president of Baltimore Chapter Dr. Mirza Amin Baig Sahib, shared his experience of a Friday Sermon in Qadian before partition of India. Baig Sahib told the audience how Hazrat Mirza Bashirduddin Mahmud Ahmad was giving sermon about prophecy of Musleh Moud, when Hazrat Mufti Mohammad Sadiq Sahib stood during the Sermon, and pointed at Hazrat Mirza Bashiruddin Mahmud Ahmad, that all Ahmadies believe that he is the Musleh Moud and then sat down. 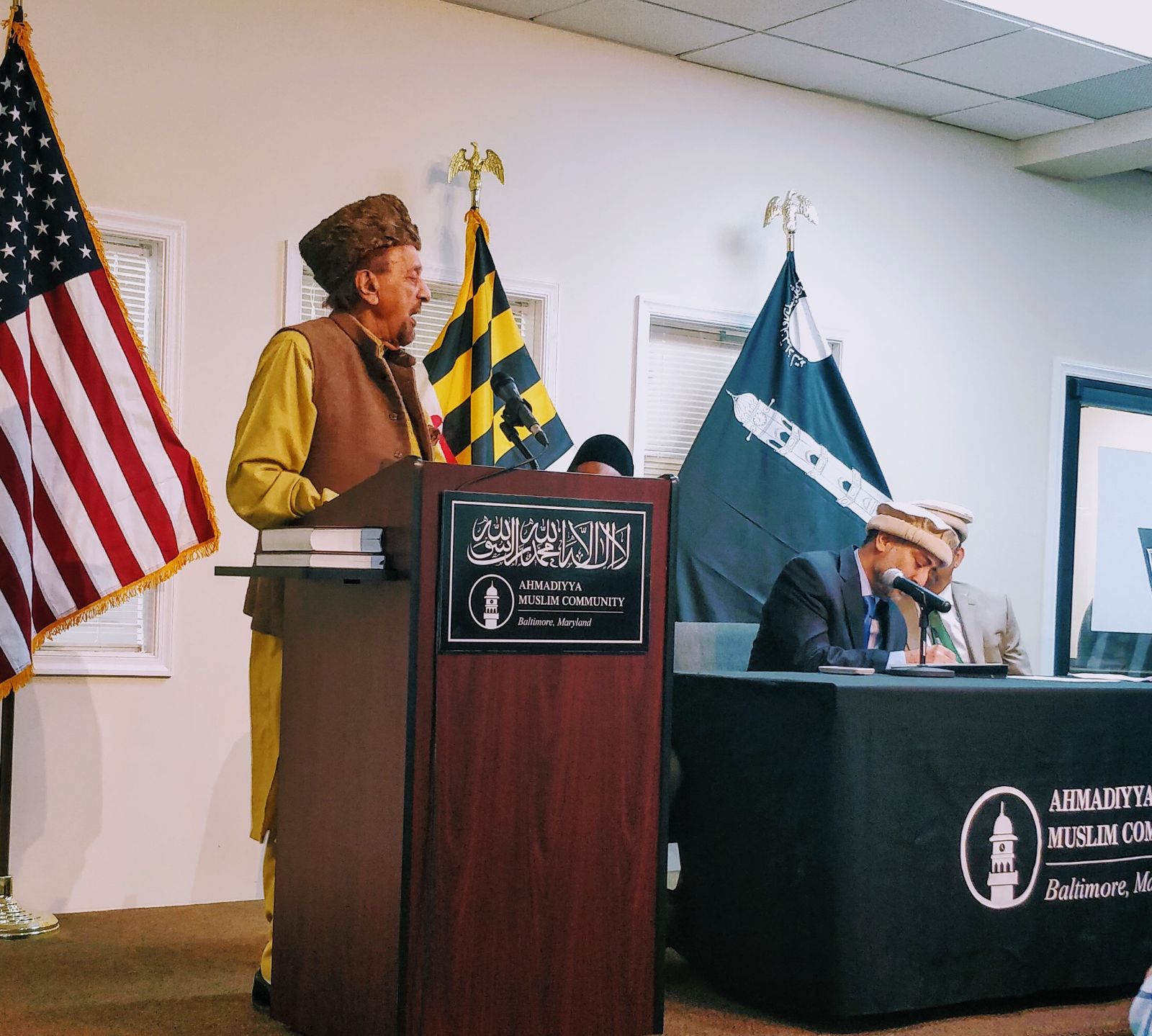 After this there was a Jeopardy style quiz competition between Nasirat (young girls) and Atfal (young boys). The Quiz was prepared and refereed by Sardar Anees Ahmad Sahib of Silver Spring Chapter. 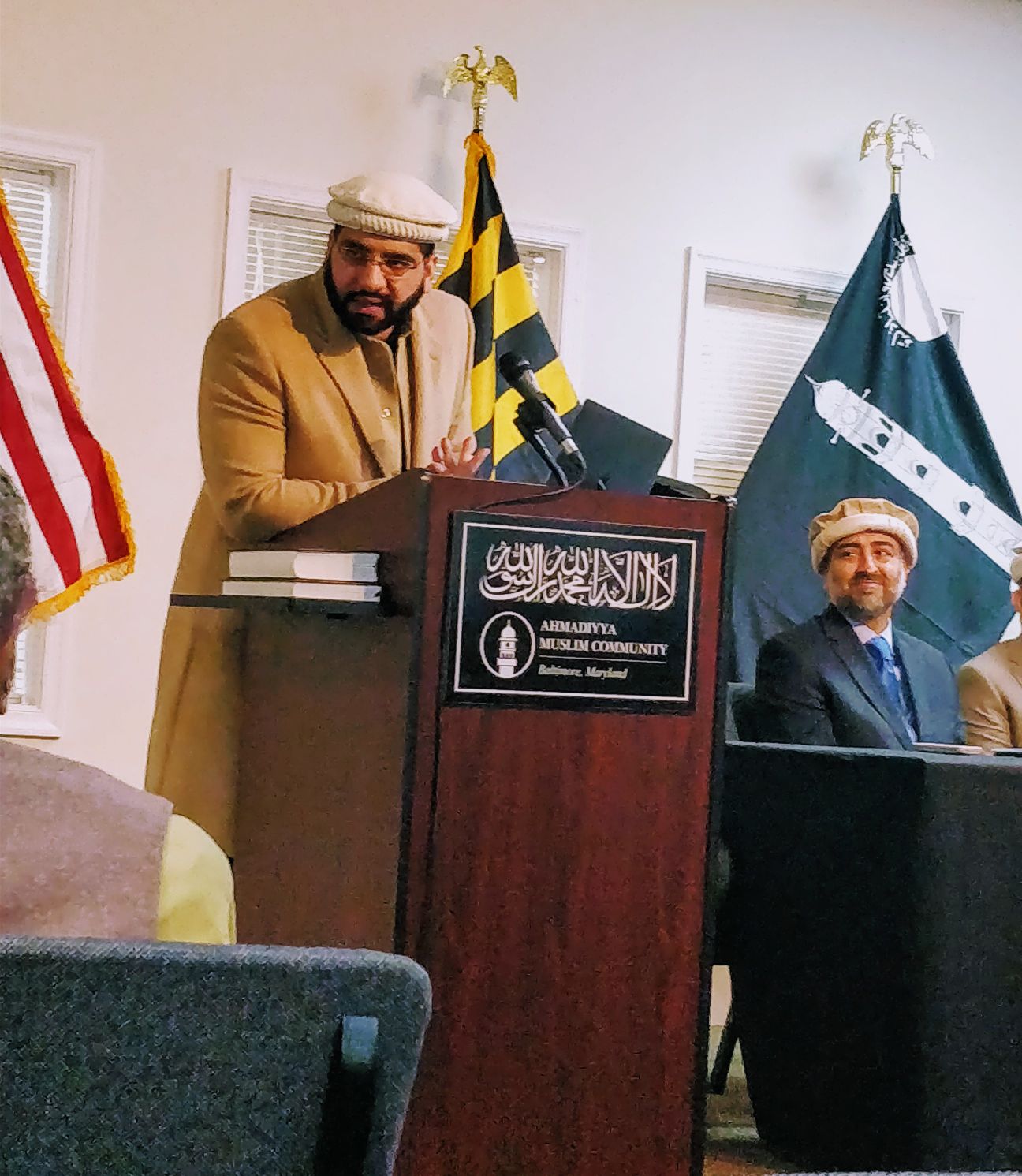 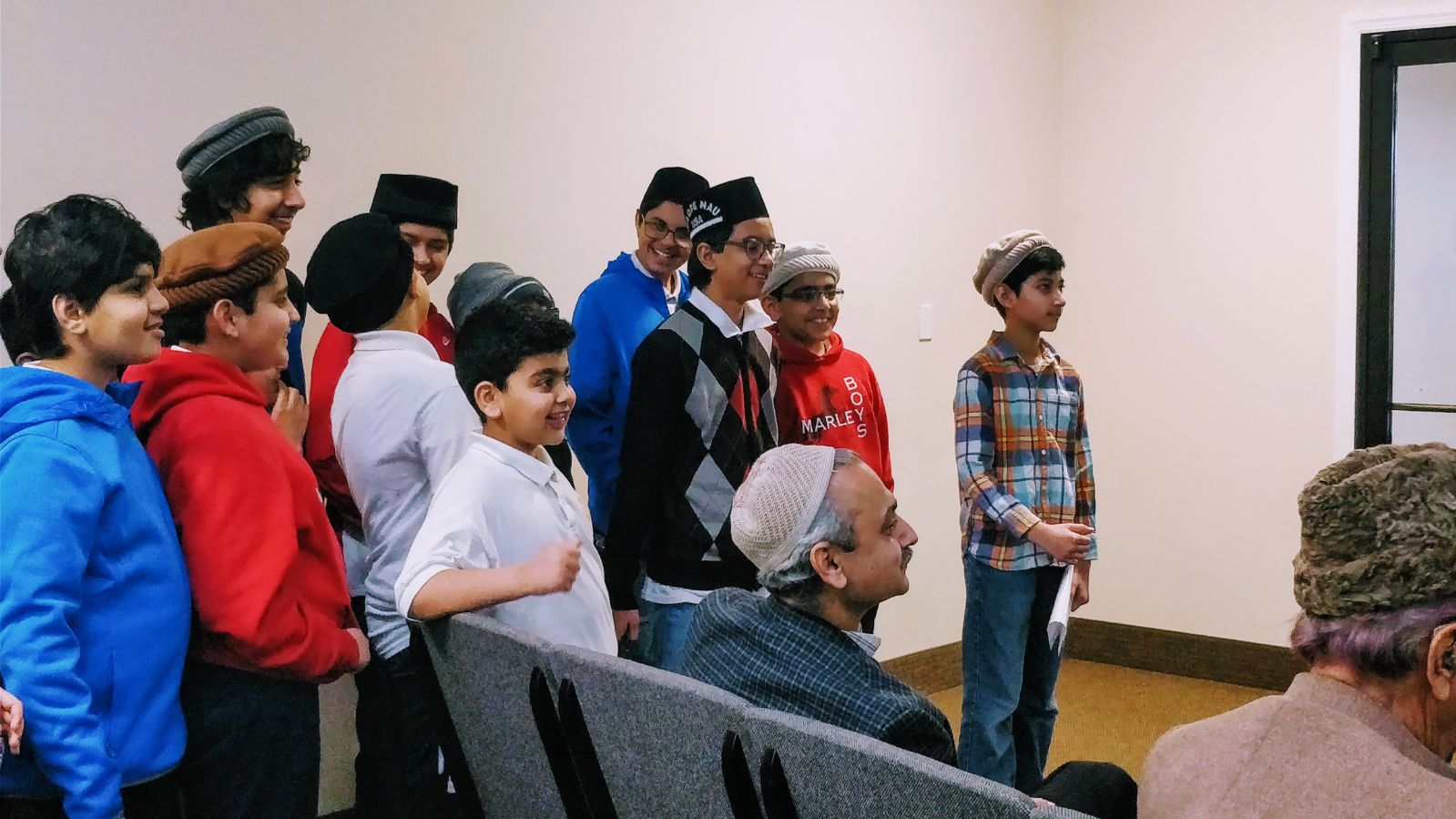 Quiz was pretty tough and many adults openly admitted that even they didn’t know half of the answers. It included interested questions like

It was a very close competition, almost all the questions were answered. At the end boys won by a slight margin based on a technicality and girls gave the moderator quite some tough time. 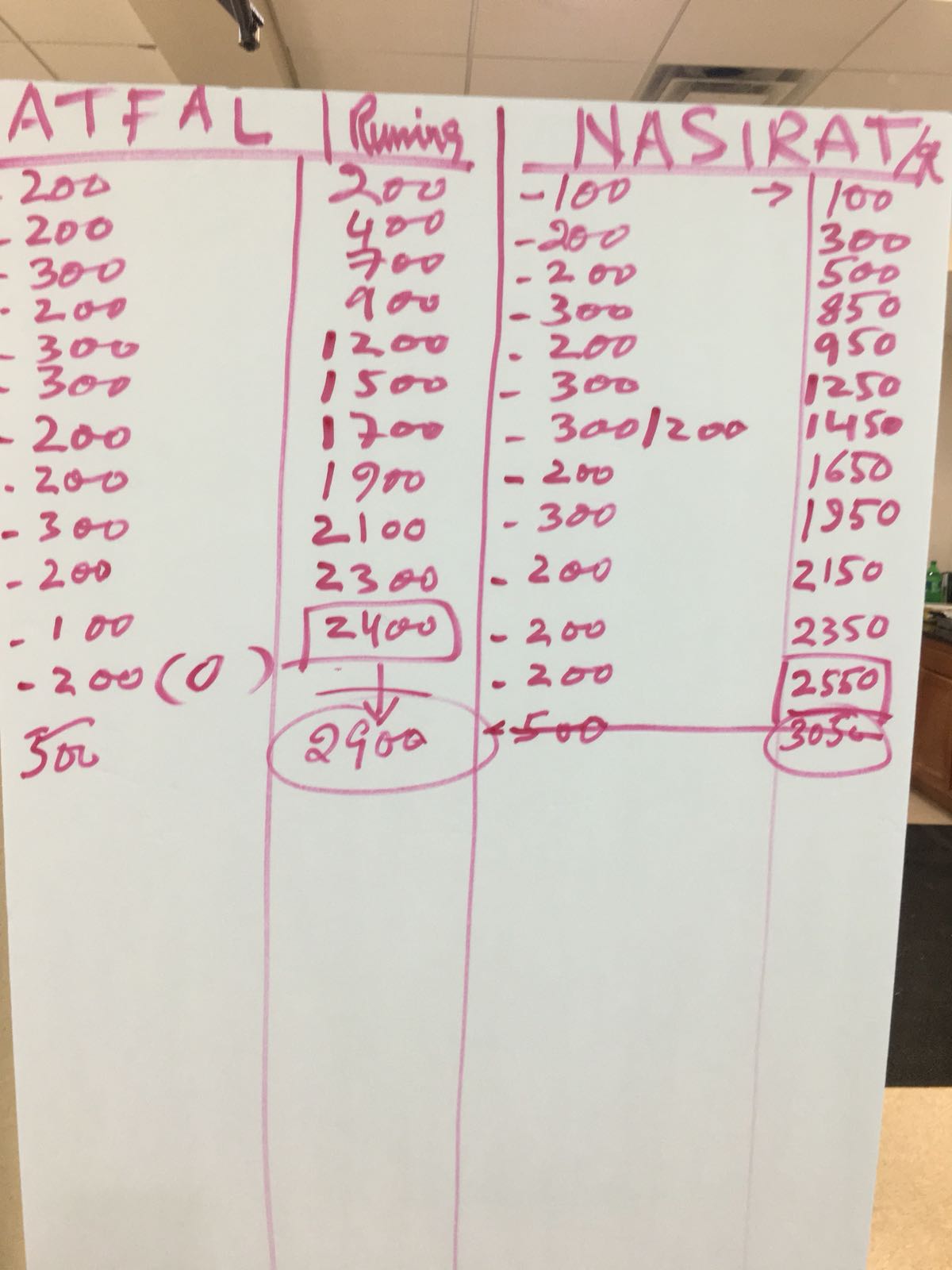 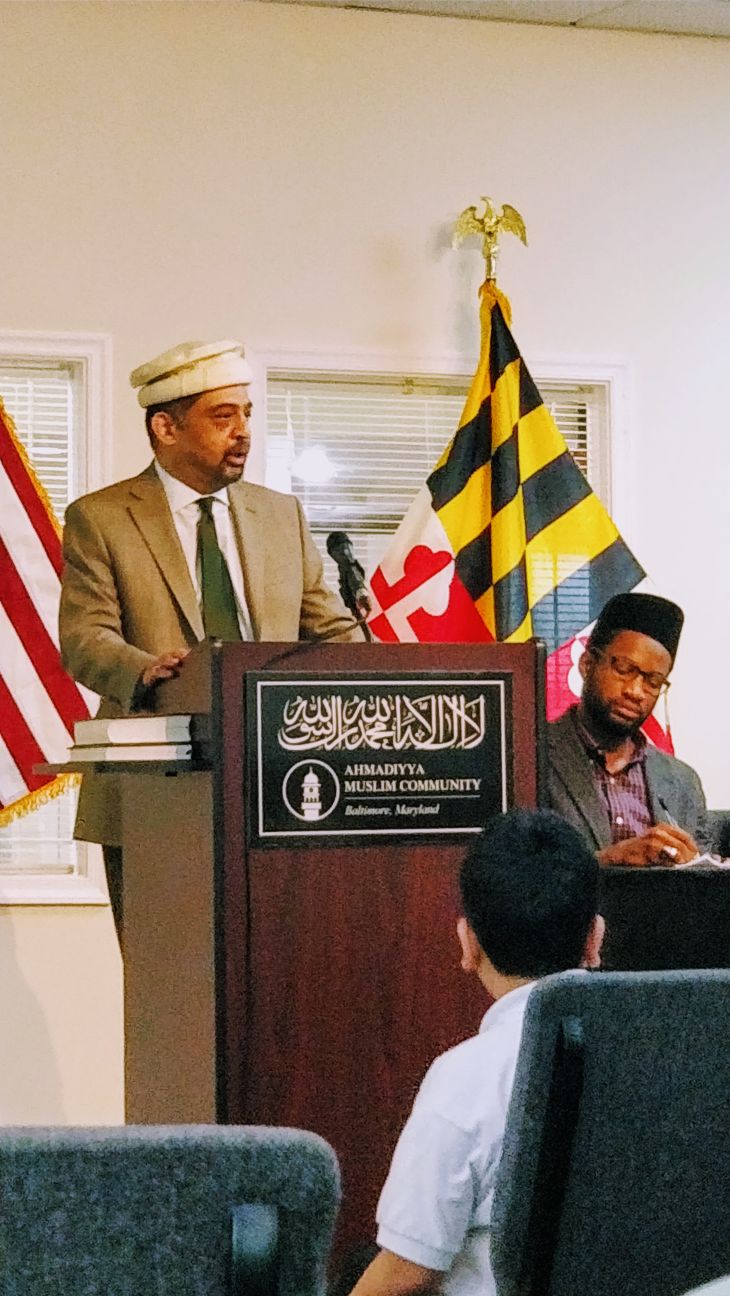 Program ended with refreshments served to all the guests.